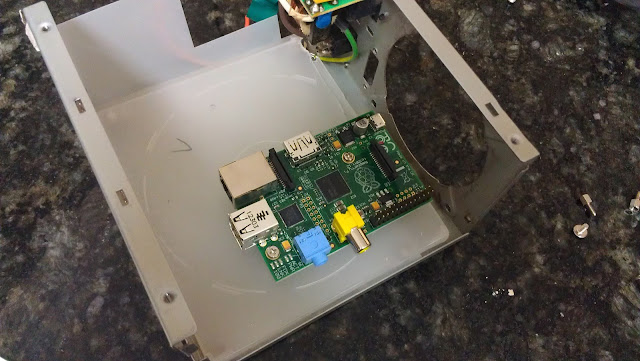 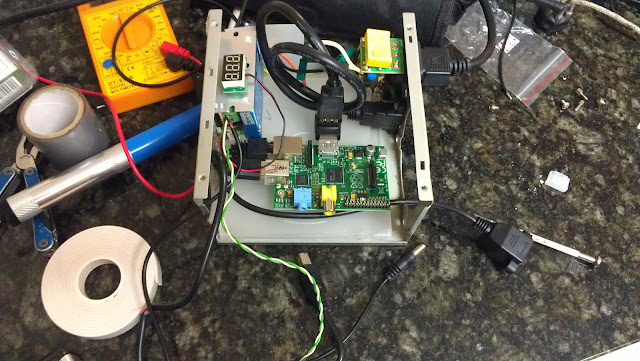 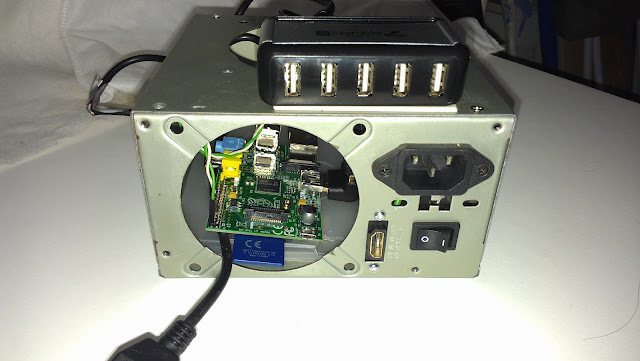 I recently wanted to disable fast polling for all the devices that had fast polling. After I couldn’t find a way to easily to do it in the GUI, I turned to the command line to do it.

The following command will find all devices that have fast polling enabled, and then set the polling to normal.

I had an issue in my environment where some network device’s configuration backups were failing most of the time.
It would come up with an error saying “Unable to write to the device. Either the device is not responding or the set SNMP community string is not correct”

When I did a Wireshark cap of the SNMP traffic, I noticed that the switch was still returning responses after the backup had failed already.
Increasing the DCM Timeout under CA Spectrum Modeling Information resolved the issue as it gave Spectrum more time to receive the reponses before it decided to time out.